A Few Tunes – and Mair by Ian & Gordon Duncan

A Few Tunes – and Mair by Ian & Gordon Duncan was first published in its maiden iteration as ‘A Few Tunes’ in 1987, when the brothers were members of the highly successful Vale of Atholl Pipe Band. The collection was re-published by the Gordon Duncan Memorial Trust in 2009 after a few years out-of-print and was launched at the Piping Live! International Piping Festival alongside the The Collection by R. S. MacDonald. This book contains numerous great tunes and arrangements by Gordon and others by friends, many of which featured in the selections and studio recordings of the Vale of Atholl Pipe Band, as well as in medleys of other top pipe bands and soloists. New tunes have been added to this updated edition of this now classic collection, freshly typeset and now in A4 format, and with all the great tunes from the 1987 original.

There are no reviews yet.

Only logged in customers who have purchased this product may leave a review. 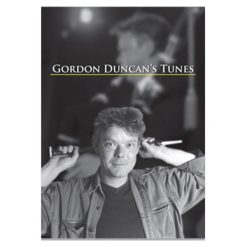 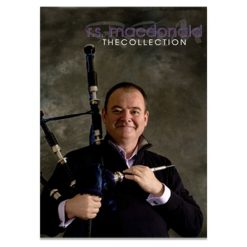 The Collection by R. S. MacDonald 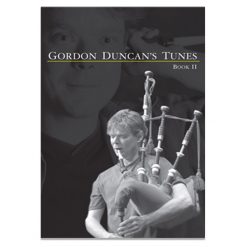